The Legend of Geyser Tuti Adagae

One unusual thing that can’t be denied from Indonesia’s natural tourism object is there must be legend(s) or myth(s) that covered the place. Let’s say Hawang Cave in South East Mollucas. The wonderful natural pool has a story about a hunter who was punished because of saying unappropriate words (read the full story HERE). Or Mount Kelimutu in Flores, East Nusa Tenggara, that was formed because of a fight between Ata Polo and Ata Mbupu (read the full story HERE). Likewise Geyser Tuti Adagae, this place also has a legend that sealed this place.


For your information, Geyser Tuti Adagae is located in Air Mancur Village, Northeast Alor subdistrict, East Nusa Tenggara, in the distance of about 35 KM to the east of Kalabahi central town. There are 3 hot springs on that site and it is believed that those 3 hot springs (now forming small streams of hot water reached 90°C degree) was appeared for a reason. 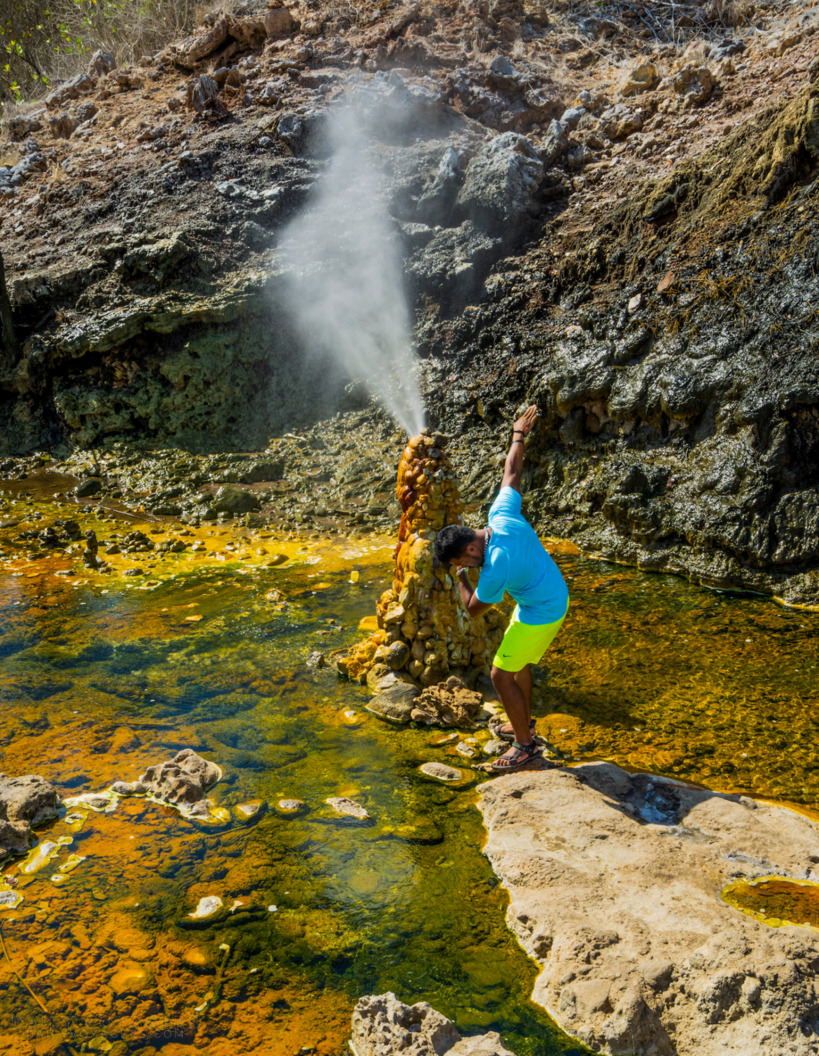 It was told by the local people that there was a family (father, mother, and son) who always went to the traditional market through this Tuti area. Let me call this family as the X-Fam. This place was once hidden from the public. Only this X-Fam who knew about Tuti area.

As the morning came, the most appropriate time to go to shopping, their neighbors would ask them to go together to the market. But every time this X-Fam got invited, they always refused it. The father would always say the same thing to the neighbors, “Just go first. We will follow you later from behind.”


The nieghbor did exactly like what he said. They walked to the market without them. Then strange thing coming when the neighbor arrived on the market. The X-Fam had already arrived before them. It wasn’t just happened once, but many times. That thing could happen because the X-Fam had a shortcut, the Tuti. Meanwhile the neighbours went through a detour because they had no idea about the Tuti. Route to get there

But one day, when the X-Fam was walking on the Tuti, an earthquake stroke them out. That Earthquake trigerred a landslide and burried the X-Fam. They suddenly dead.

One week after the accident, 3 hots springs came up mysteriously in 3 different places but still in the same area. People believed that those 3 springs are the representation of 3 members from the X-Fam, with the biggest one as the father and the smallest one as the child.

How To Get There

Unfortunately, there is no public transortation to reach this place. You have to rent a bike, car or a bus from the Kalabahi. The easiest way to get a ride is from the airport. Once you arrived, there will be manys driver that will  offer their services.

You can take a shower or just wash your face that is believed can cure many people suffering from skin diseases. And the last but not least, you can boil eggs on the hot springs. Don’t forget to buy it from the downtown before going to this area. 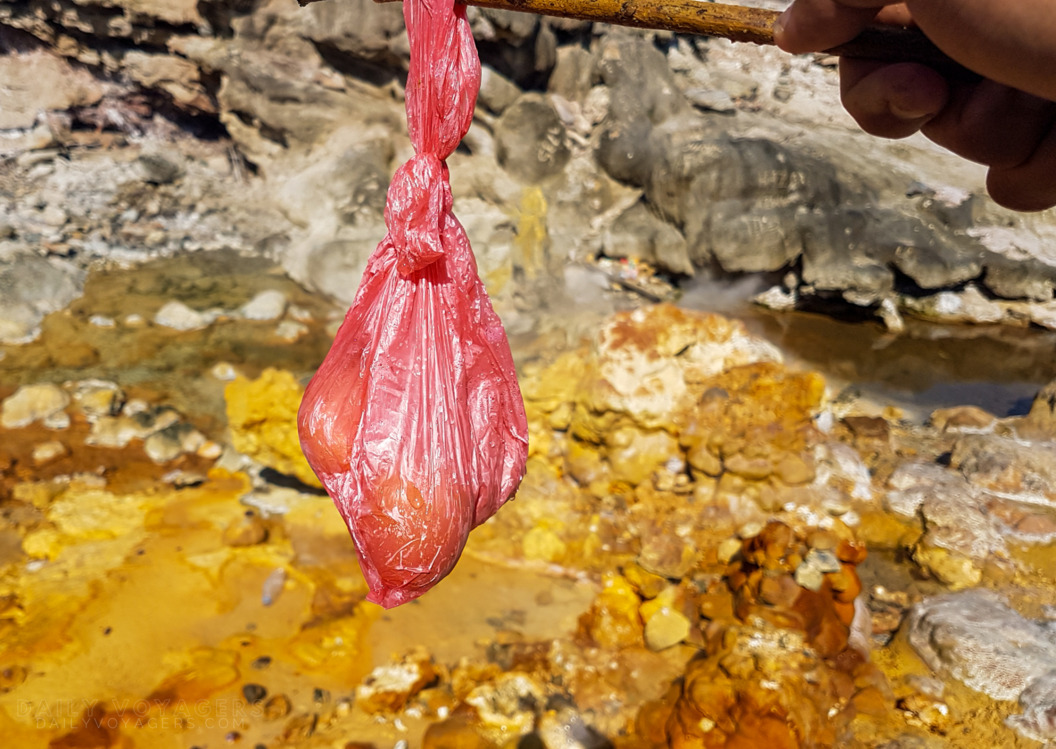 *Disclaimer: There might be different stories about this place. If you think it’s not right, then write the right version of you and lemme read it