The Famous Legend of Hawang Cave

Have you ever heard about Kei Island? What? You haven’t? Okay, I will tell you a lil bit about this island. Kei Island is one of a must-visit islands in a fully blessed country with its thousands of beautiful destinations called Indonesia.


Administratively, it’s located on Southeast Maluku district, Maluku. If you still can’t imagine where it is, then open a google maps and write “Kei Island” on the search bar. Google will bring you virtually to that place.

Located in the same country with Bali, this island also has many lovely places to be visited. One of lil pieces of heaven in Kei Island that you have to put on your list is Hawang Cave. You must be wondering why you have to go to that place, right? 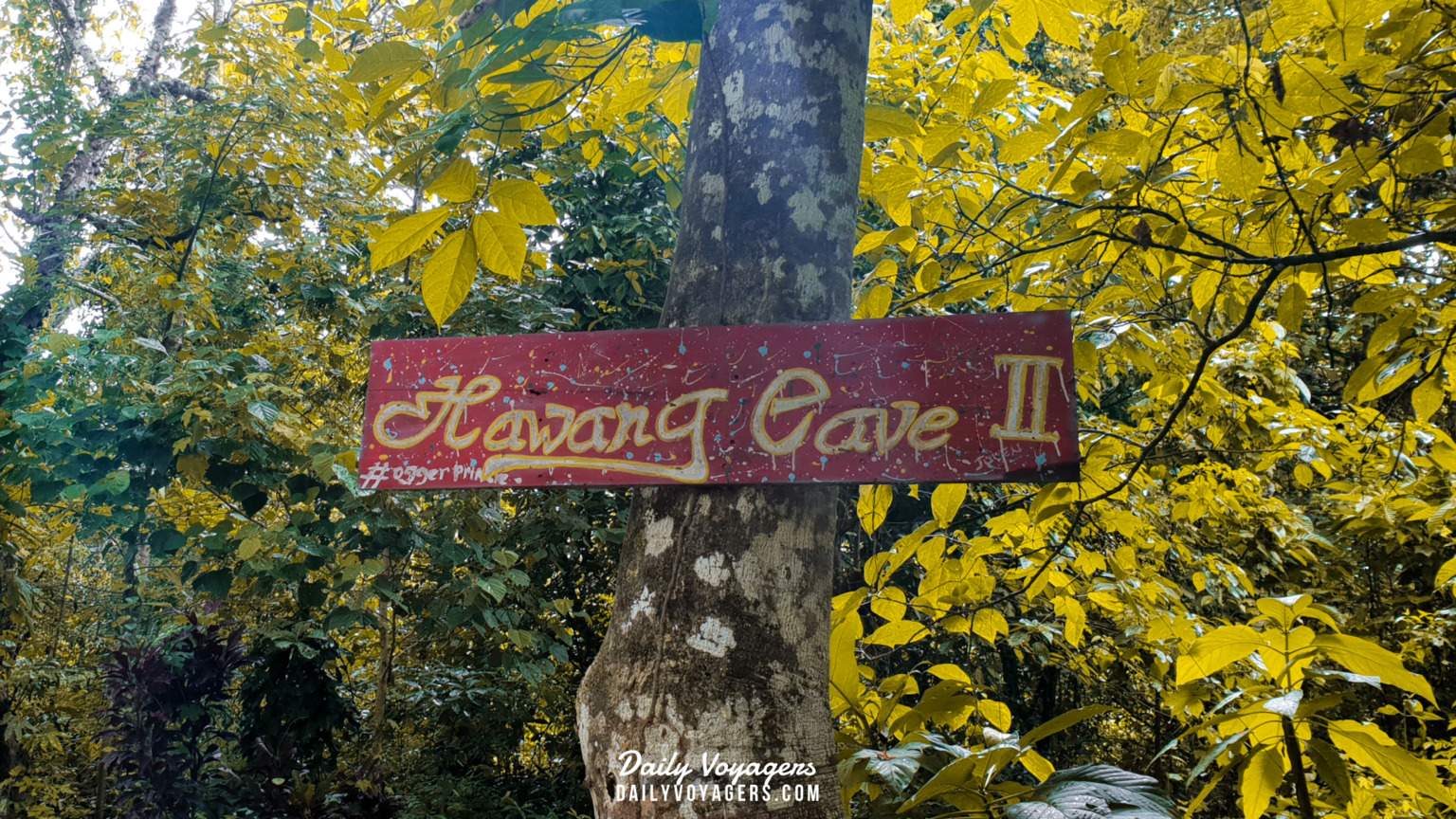 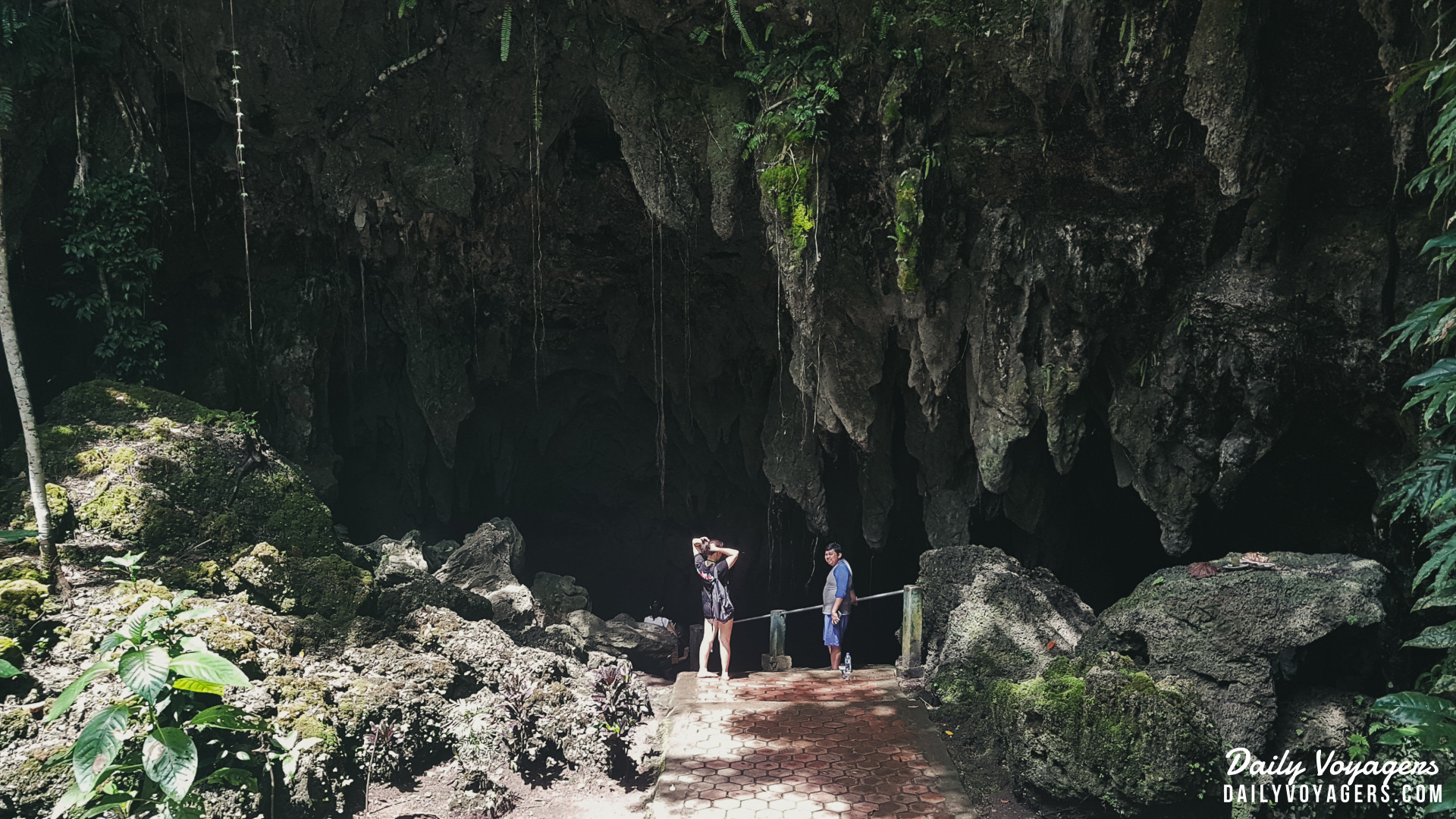 
Hawang Cave isn’t like any other cave you might have visited. This cave has a crystal clear water inside it that will make you stunned when you see it. You can swim, dive, jump to the water, take photos, etc. It is also very clean, no smelly and very well treated cave.

But behind that wonderful scenery of Hawang Cave, there is a spooky sad story about it. Do you wanna hear it? Then brace yourself. 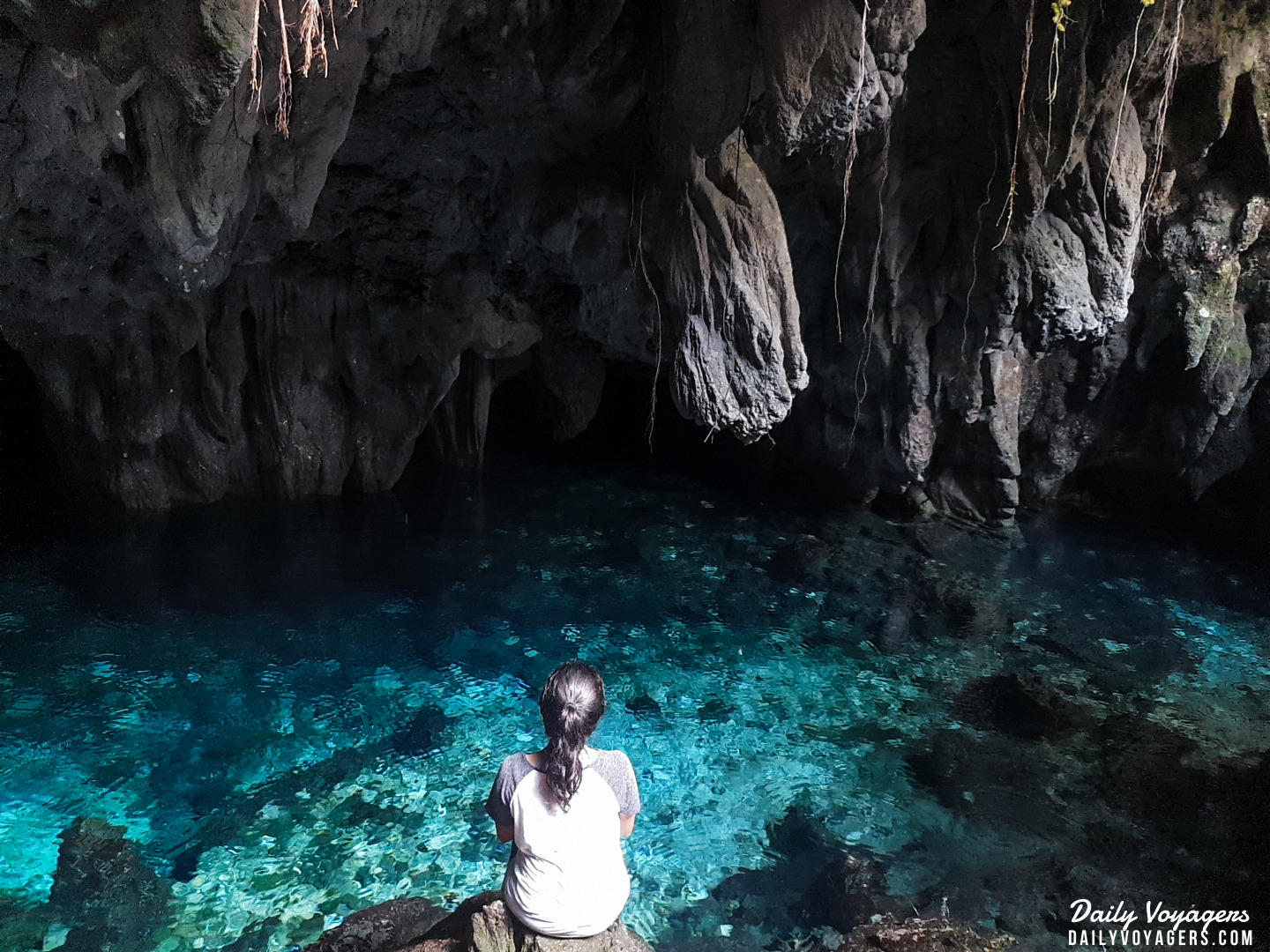 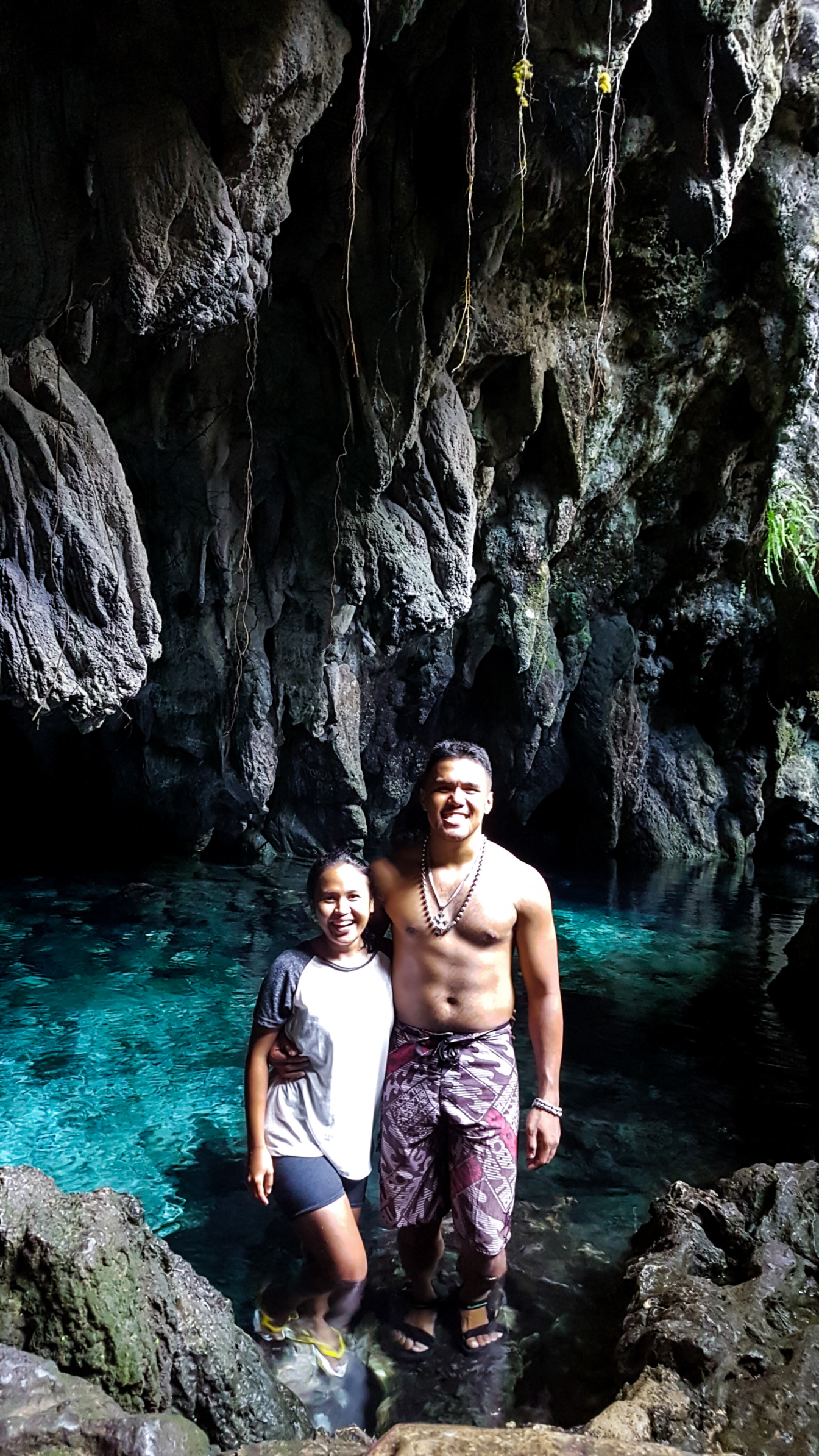 Once upon a time, there was a hunter and his 2 dogs who were hunting for a wild boar. While they were chasing for it, the boar ran and led them into a forest. At the end of its escape run, the boar suddenly disappeared.

Knowing his prey disappeared, the hunter was annoyed and angry. On his emotional condition, he walked to find water because chasing a wild boar made him lost some energy.

While walking a few meters, he found a cave (Hawang Cave) with its crystal clear water. Together with his 2 dogs, he walked into the cave and took the water.

After drinking it, he felt the water was too bitter for him. Then some sh*t words came out from his mouth because he didn’t get the taste he wanted. Right after saying that, the ancestral spirits who lived there showed up. They gave them a curse and turned them into stones. The stones are stand still and you can see it until now. 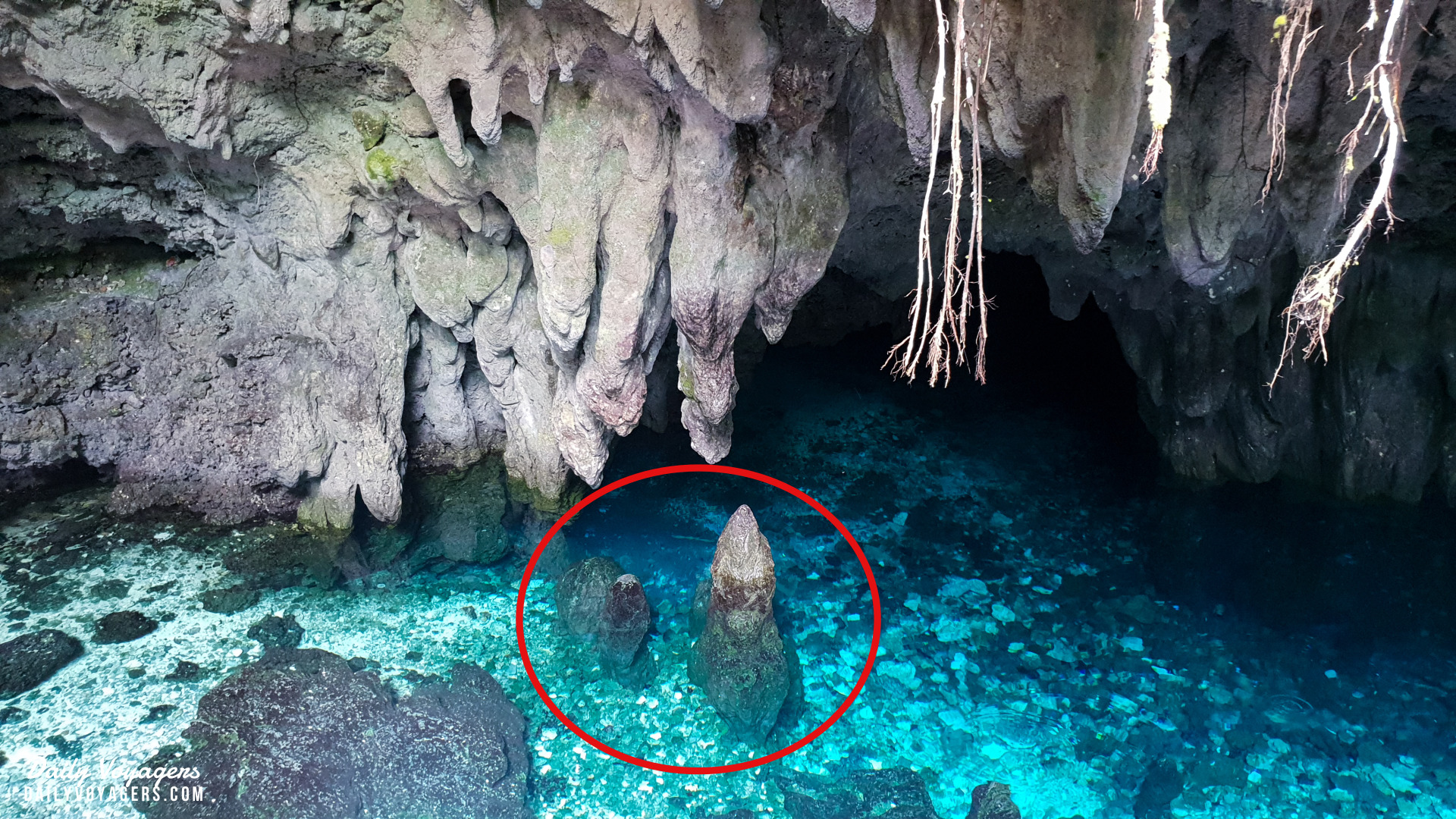 The hunter and his 2 dogs

Moral of the Story

Wherever you go (especially in Indonesia), always watch your walk, your talk, your thoughts and behavior. You must remember that you are not the only one who live there. There must be unseen creatures who lived there long long time ago before you come. You’re just a guest who come to someone else’s home. So, please be respectful.

If there’s rule(s) you must obey then don’t try to break it.

That’s the famous legend of Hawang Cave. In my opinion, the hunter killed himself indirectly with his mouth. You don’t have to worry about that story. That thing will never happen to you as long as you follow the rules.

This place is too damn good to be missed. So if you haven’t made a plan to travel there, I suggest you to make it ASAP. I promise, you won’t regret it. 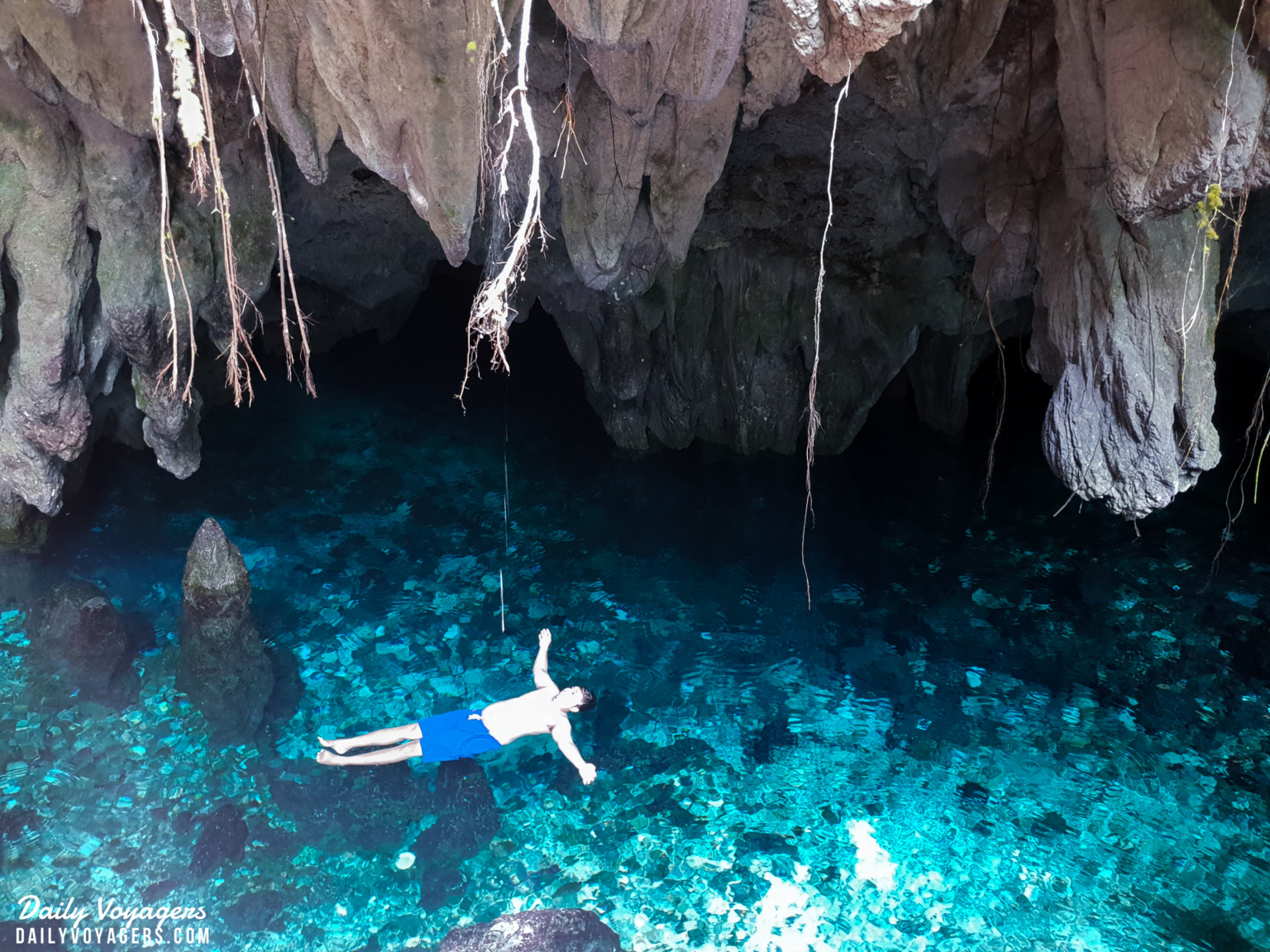 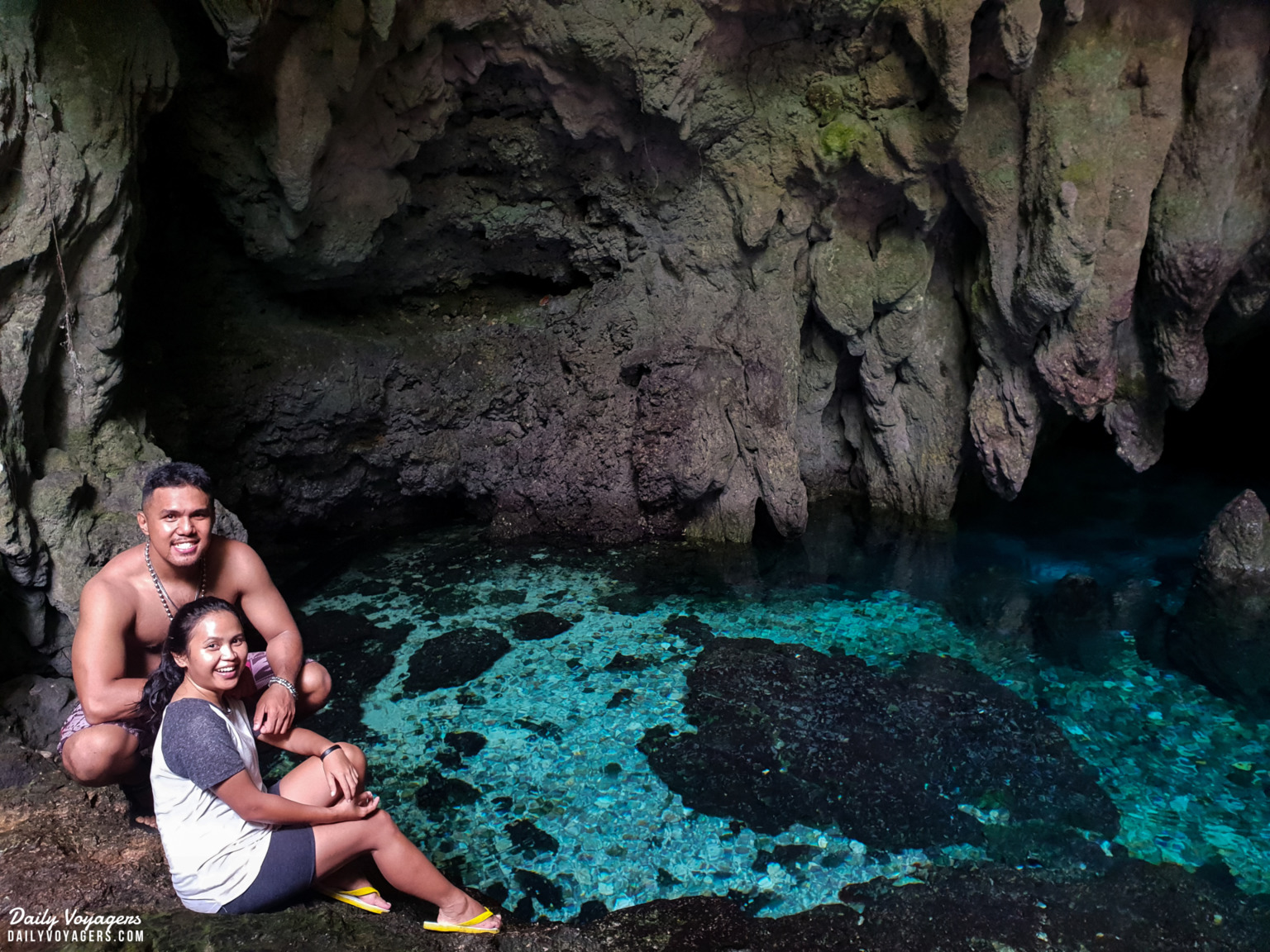 just me and you 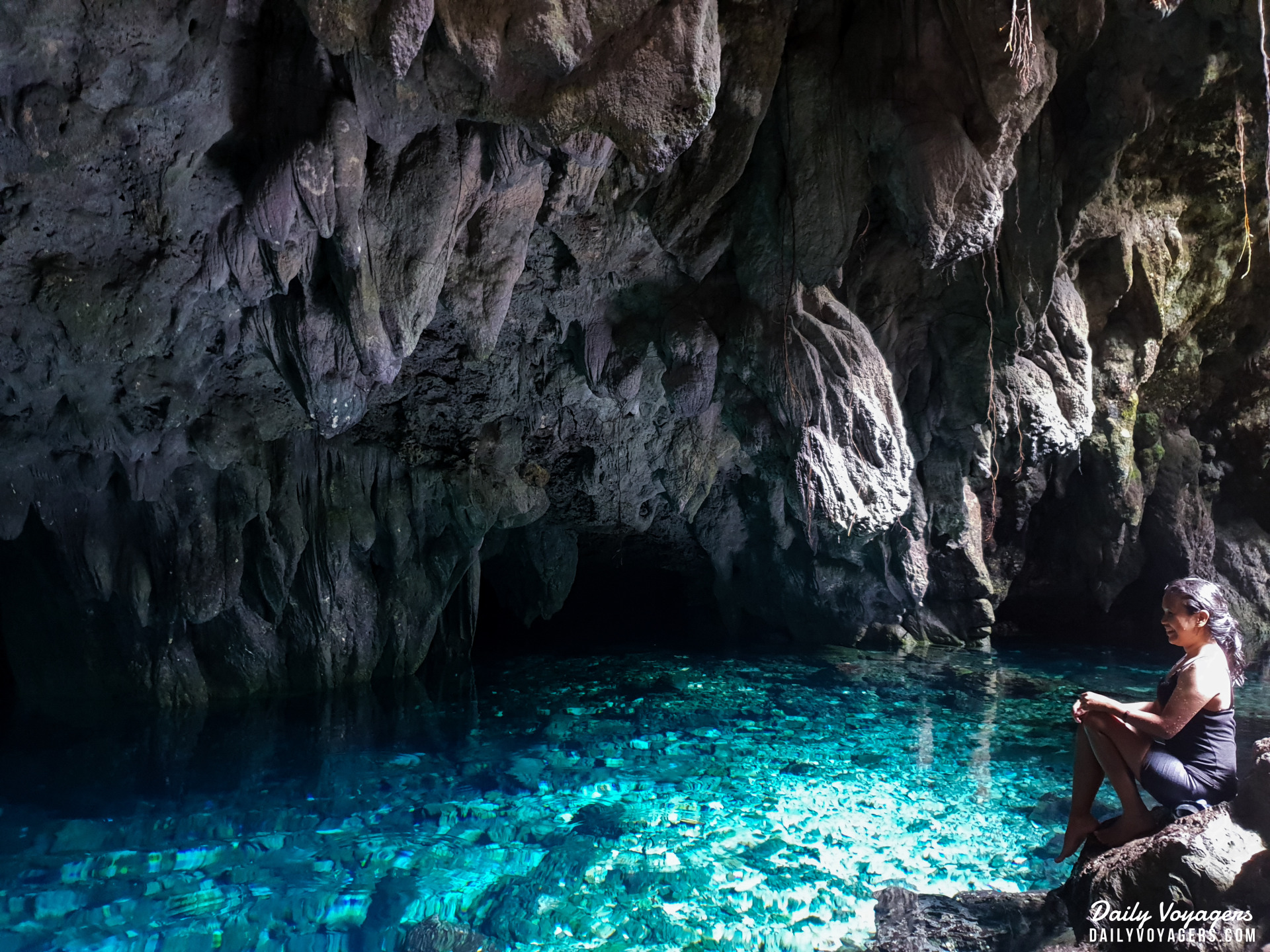 If you find local people in Hawang Cave (especially kids), then don’t hesitate to ask them to swim/play with you. Find many information about this place. Find out the dos and don’ts.

Kei Island is 5 hours flight from Jakarta (with one stop)

There is more treasure in books than in all the pirate’s loot on Treasure Island.
— Walt Disney