Do You Know Why It’s Called Majalengka?

On the beginning of 2018, I had a great time on exploring the wonderful Majalengka. Accompanied by one of my friends (the local person of Majalengka), the trip was pleased as Punch. We visited some waterfalls, got various types of culinary activities, and the last but not least, we came to the Panyaweuyan Hill to enjoy a lil bit of fresh air up there.

Let’s back to my story when I explored Majalengka. When were about to go back to the inn, my friend who acted as a guide then asked me, “Do you know why this regency is called Majalengka?”

Knowing that I didn’t have the asnwer, then I shook my head to tell him that I didn’t know. “Okay, I will tell you why it’s called like that.” Told him. Then I started to keep my ears to the ground.


The Origin of Majalengka 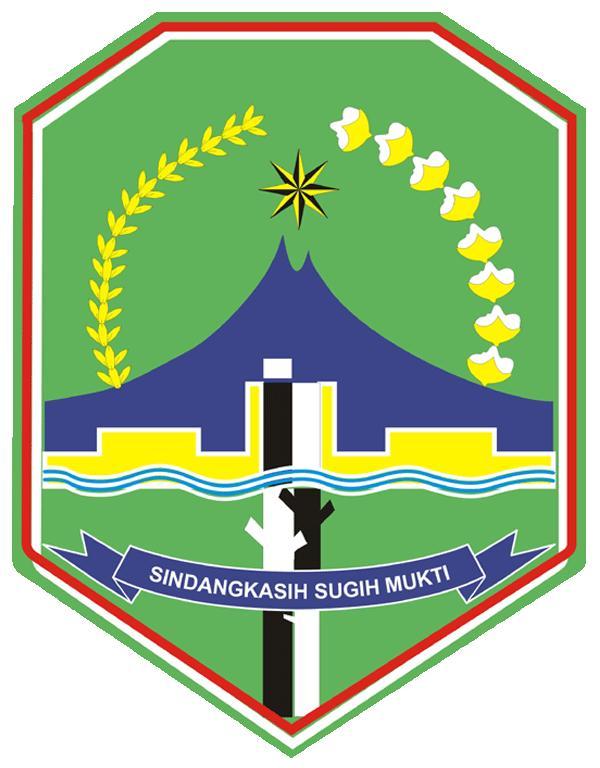 In the story that growing together with people in Majalengka, it is believed that the name of Majalengka was taken from a tree of Maja (Bel Fruit). But a long time ago, before that name appeared, Majalengka was called Sindangkasih with Nyi Rambut Kasih as the queen and also the leader of it. Some other people called her Nyi Ambet Kasih.

Nyi Rambut Kasih was a Hindu fanatic. She ruled the Sindangkasih under the power of Hindu kingdom. She was very strict, wise and also had a magical power. But behind her firmness, there was a hidden gem, her beautiful face.

Under her control, Sindangkasih became a rich, safe and prosperous area. A lot of plants were planted on Sindangkasih. This old Majalengka also had a forest that was full of tree from the north to south of its area. The small trees with the straight trunks and its small leaves really dominated the forest. Those trees were Maja (Bel fruit) which had an efficacy to cure fever.

One day, Sunan Gunung Jati or also known as Syarif Hidayatullah, the man who led the regency of Cirebon, gave an instruction to his son, Prince Muhammad to go to Sindangkasih. Together with his wife, Nyi Siti Armillah, Prince Muhammad was requested to find Maja because hundreds people of Cirebon were suffered by fever. As we know before that Maja was the perfect medicine for it.

But that was not the only command that Prince Muhammad got from his father. Beside that, he was asked to spread Islam on Sindangkasih. He wanted Islam to take over the Hindu area that was led by the fanatic queen, Nyi Rambut Kasih.

As I mentioned before, Nyi Rambut Kasih had a magical power. She could know what would happen next or predict about the move of Prince Muhammad. Knowing Prince Muhammad would come and get the Maja, then she changed the look of the forest becoming the one that full of teak.

When Prince Muhammad arrived in Sindangkasih, more precisely on the forest, he was shocked. All of the trees he found were teak. He had searched every nook and cranny, but he couldn’t find the Maja. Knowing he couldn’t find it, then he said, “Maja langka” which means Maja was rare. That’s where the word “Majalengka” came from.

The Defeat and The Victory

While Prince Muhammad spent the rest of his life in hillside, his wife kept searching the Maja. She believed that Maja still exist in somewhere. She also still remembered the task given to her by her father-in-law, to convert the Nyi Rambut Kasih to be a moslem. If the queen could be converted, then the rest of the people would follow what their leader did.

After searching the area, then she met Nyi Rambut Kasih. Without saying nothing, she aksed her to let go her hinduism off and become a moslem. Of course Nyi Rambut kasih rejected the offer. ” I’m an honest gouardion for the people in Sindangkasih and I have never any doubt to punish my people who do something bad and cheat. And because of that, I won’t die and don’t wanna die” said Nyi Rambut Kasih.

“Then what kind of creature that don’t wanna die and won’t die?” Asked Nyi Siti Armillah.

Despite being a moslem, Nyi Rambut Kasih decided to disappear and brought the last Maja with her.

After that thing happened, Nyi Siti Armillah stayed on Sindangkasih and finished her task to spread the Islam. She was succeed and many people changed their belief into Islam. Nyi Siti Armillah was burried beside the river of Citangkurak. On that river, many trees of Badori (I don’t know the english of it) flourished. Before she died, Nyi Siti Armillah had a message that not far away from her tomb, there would be a place or resicence for the one who will govern the area where the Maja is rare (Maja Langka).

Like what she said, her tomb now lies on an area behind the building of Majalengka Regency. People of Majalengka named the tomb as Embah Gendeng Badori and people keep visiting this place for praying or something like that.

Then what about Nyi Rambut Kasih? Many people of Majalengka believe that Nyi Rambut Kasih is still there, watching all the people until now. She doesn’t die like what she said to Nyi Siti Armillah. Her presence is still often felt in some places like in the well of Sindangkasih, well of Sunjaya, well of Ciasih and on some rocks where she prayed.

As long as the people of Majalengka still uphold the honesty and kindness, then the life in Majalengka will still safe, prosperous and peaceful.

Along with the end of the story, the car we were riding arrived at the inn. And know I know why it’s called Majalengka. If you don’t know, now you know.

Love is a deception and a trap. Love is as big a myth that God sits with his flowing white beard in a throne and looks at us.
–Al Goldstein